Towards a European Pillar of Social Rights

Towards a European Pillar of Social Rights

aema_country
European Countries
0
No votes yet 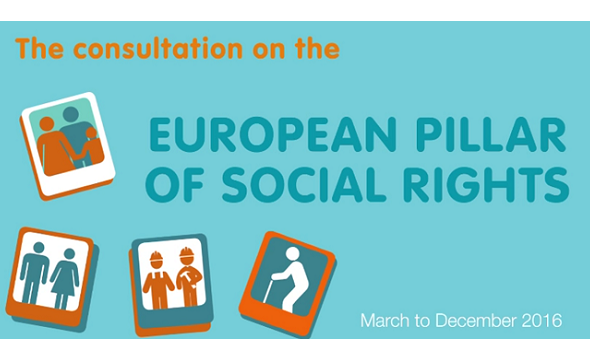 Delivering on a more social and fair Europe is a key priority for this Commission. In his 2015 State of the Union address, Commission President Jean-Claude Juncker announced that he wants to develop a European Pillar of Social Rights.

President Juncker also announced that the European Commission would co-host an EU “Social Summit for Fair Jobs and Growth” together with Swedish Prime Minister Löfven in Gothenburg on 17 November 2017.